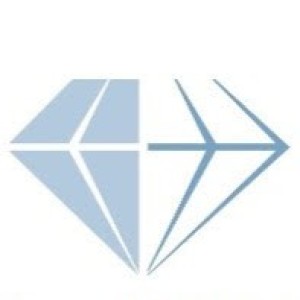 – Joe Zavala of The Ashland Tidings

Ashland Police Chief Tighe O’Meara has already expressed his feelings regarding the death of George Floyd. And if O’Meara’s stance wasn’t made clear enough by the sign he briefly held during the first of two protests in Ashland Sunday — it read “Stop Lynching Black People” — his elaboration between the protests removed all doubt.

But what about the other officer in the now infamous video, the one standing with his back turned as officer Derek Chauvin kneeled on Floyd’s neck for nearly nine minutes? The answer to that, O’Meara says, can be found in the criminal justice code of ethics and APD’s own code of ethics, with which every officer is expected to comply.

The code includes a section titled “Duty to Intercede,” which states, “Any officer present and observing another officer using force that is clearly beyond that which is objectively reasonable under the circumstances shall, when in a position to do so, intercede to prevent the use of such excessive force. Such officers should also promptly report these observations to a supervisor.”

O’Meara said the duty to intercede goes to the heart of what it means to work in law enforcement.

“It’s just such a fundamental part of being a police officer that not only won’t I do anything unjust, I will not tolerate anybody else in my department being unjust, and I’ll report and intercede.”

It’s a subject that comes up in interviews with prospective APD officers, who are asked what they would do if they saw a fellow officer physically abusing a prisoner. Their answers, O’Meara said, as well as the decisiveness with which they are given, are crucial.

“And if that person’s answer is not immediately, ‘I would intercede, I would make sure the prisoner is safe, and I would report that person to a supervisor,’ then that person is not going to be an Ashland police officer.” Floyd died after Chauvin used his knee to pin Floyd’s neck against the pavement. Chauvin was later charged with third-degree murder and second-degree manslaughter and was one of four officers fired over the May 25 encounter.

Tighe O’Meara is Chief of the Ashland Police Department 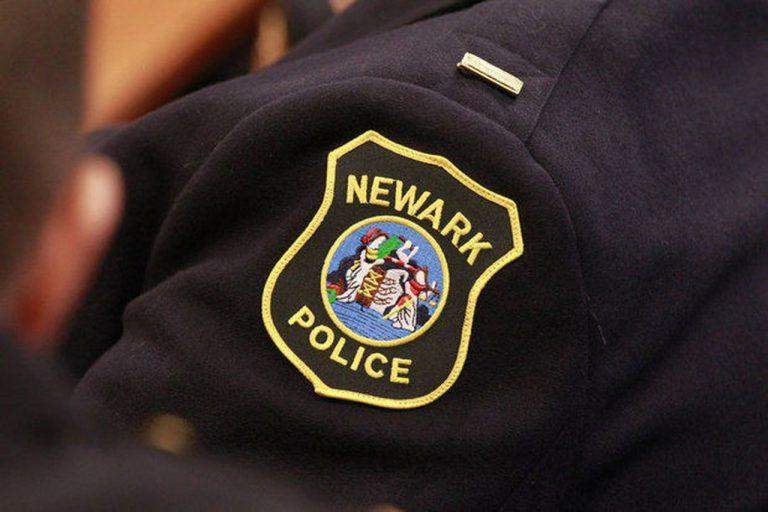 –By Tom Moran  Newark Star-Ledger  Jan 11 2021 During the George Floyd  protests, New York City saw plenty of violence, and Newark saw none. Across the state, Camden protests were 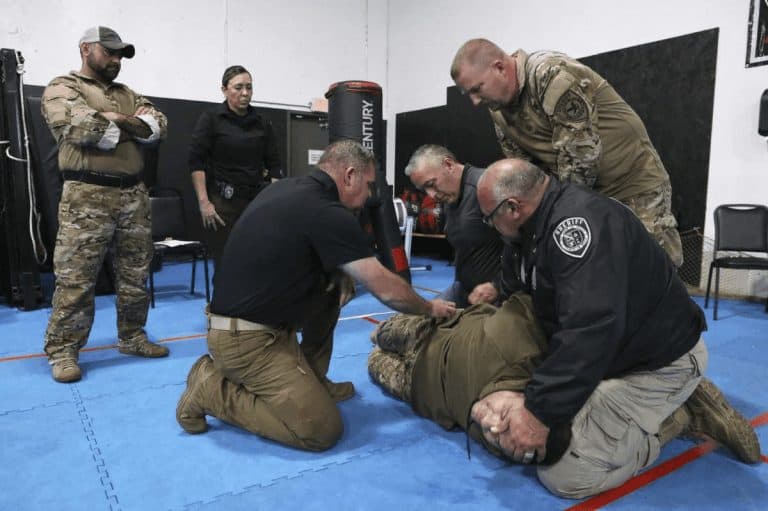 Frederick is an Example for the Nation

– by Chief Kim Dine (ret.) Congratulations to the march organizers, the Frederick Community, and the Frederick Police Department (FPD) for their outstanding managing of events last week. As people