On track for the the nation’s worst year of mass shootings, policing’s Hippocratic Oath now extends to 45 states and DC

Harm reduction by the police extends not only to actions the police have taken in the past, but also to actions the police must take to keep people from being harmed in the future. If a policing agency commits to ‘do no harm’, it is incumbent upon them to understand and avoid preventable errors, such as the errors reported in the recent Uvalde, TX shooting.  And with the nation on track to meet or exceed the nation’s worst year on record for mass shootings, police departments are seeking solutions.

“An agency which makes The Peace Officer Promise seeks to identify their own preventable errors and system weakness that could result in tragic outcomes,” said Jim Bueermann, a 40+ year veteran of policing, retired police chief and past president of the National Police Foundation, now called the National Policing Institute. “The Peace Officer Promise is a community and policing solution to keep people safe.”

While rebounding slightly from a 2021 low following the George Floyd killing, trust and confidence in the police remain near an all-time low.

“The Promise isn’t just about harm reduction it’s about the nobility of policing,” said Jonathan Parham, Police Director of the Rahway Police Department in Rahway NJ. “If we’re going to build trust and confidence in the police, we’re going to need to change the culture of policing. The Peace Officer Promise and the nobility it conveys does just that.”

Police2Peace is advancing the national framework of police officers as “Peace Officers” to address community dissatisfaction with the police and build public trust.  It is a source of programs and policies for departments, municipalities and communities throughout the U.S.

For more information on the Peace Officer Promise, go to:  https://police2peace.com/peace-officer-promise/ 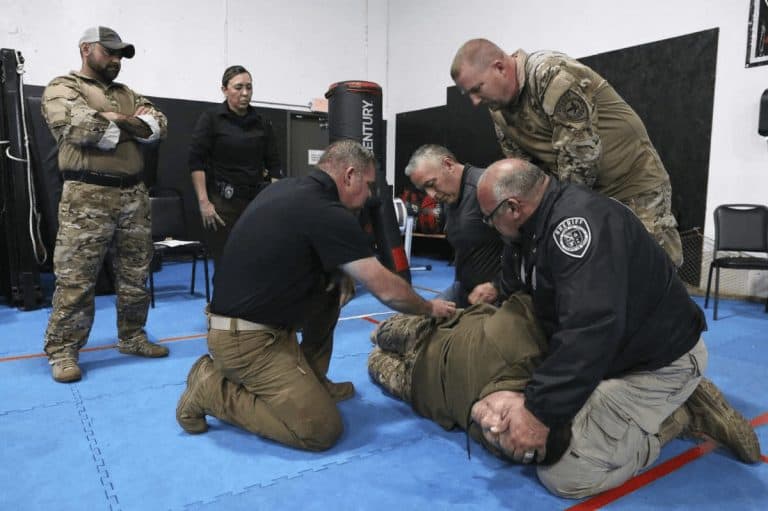 Yahoo News With no national police reform legislation in sight, the 501 (c)(3) organization Police2Peace announces a new partnership with Con10gency and Atlas Performance Management for grassroots “do no harm” 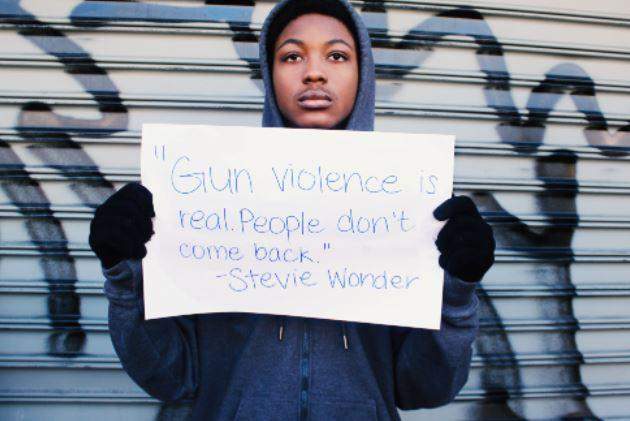 By Virginia Langmaid, CNN (CNN)Two new pieces of research highlight the broader effects of gun violence on health and examine how early intervention on gun safety could be effective in

Sheriff’s department in South Carolina pledges to ‘do no harm’

by W. Thomas Smith Jr. Police1 Richland County (South Carolina) Sheriff Leon Lott and the Richland County Sheriff’s Department publicly pledged “to do no harm” to the communities they serve 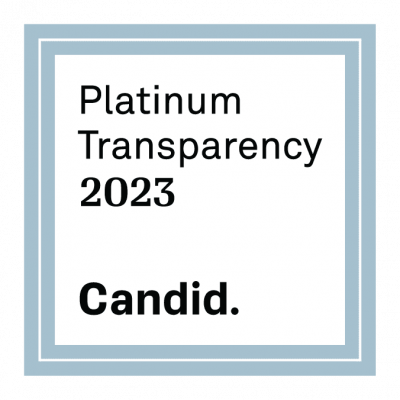