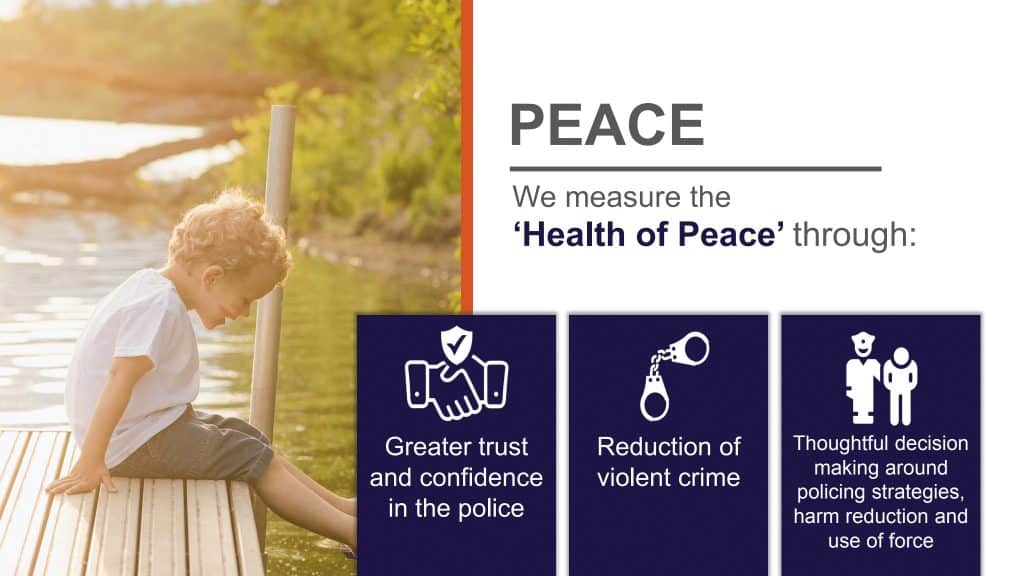 Peace is a Vital sign of Public Health is a curriculum comprised of community engagement tools and trainings which unite police departments and communities around programs that uplift and heal them. These tools include trainings for police departments and communities, moderated virtual community listening sessions, and local capacity building of small grassroots nonprofits doing work around reducing gun violence which build resilience in the committee.  By applying the framework of “Risk and Protective Factors” to a community, Peace is a Vital Sign of Public Health diagnoses a community in a way public health officials might, and delivers curriculum to multiple stakeholder groups so that healing can be advanced with peace as a goal for the community. 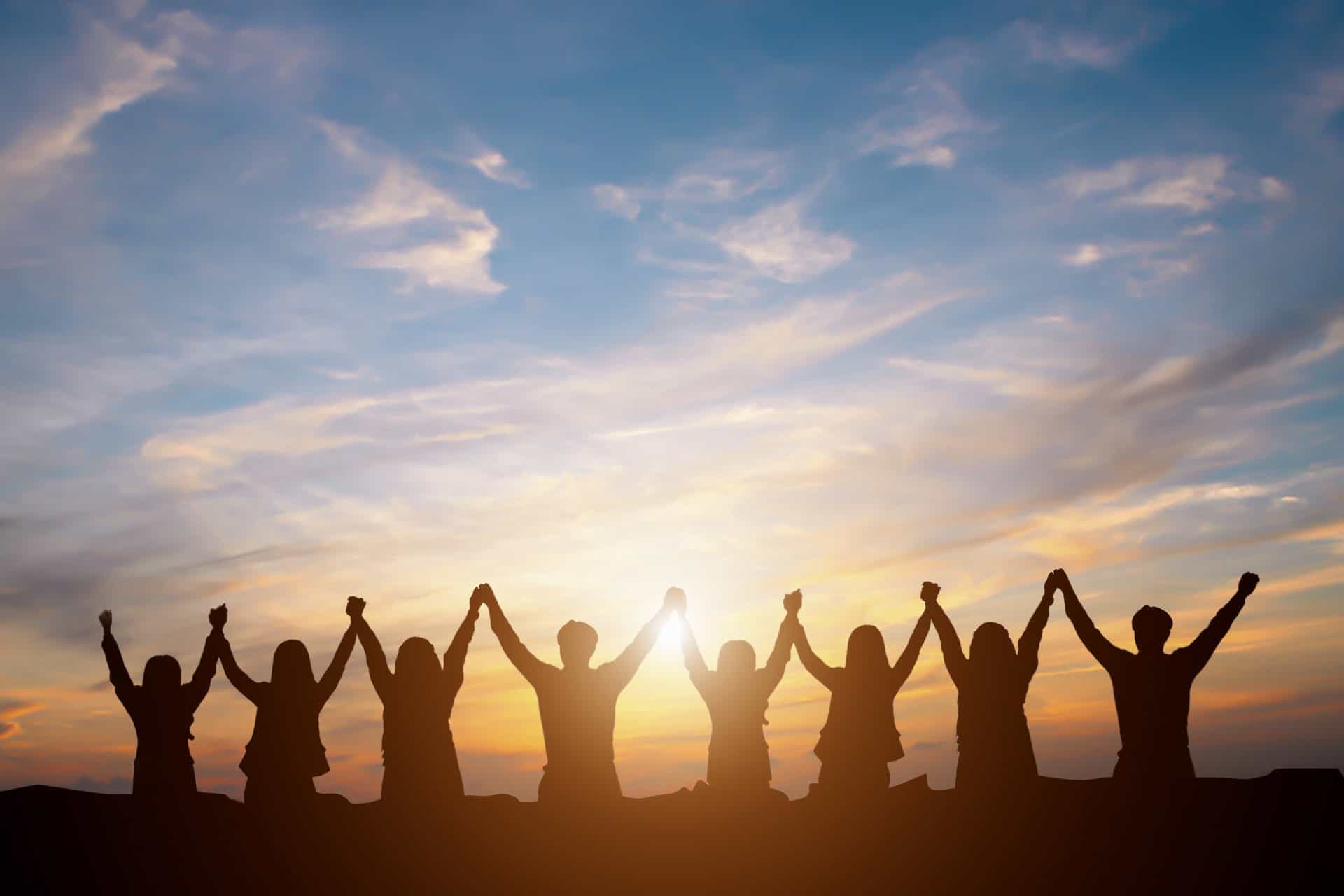 According to the US Institute of Peace, the intersection between public health and peacebuilding has never been clearer—especially after the global pandemic. Without strong, reliable health systems, fragile and conflict-affected states and regions often struggle to build sustainable peace—and the absence of adequate health care has been shown to drive violent extremism, fostering recurring cycles of conflict.

In many ways, peacebuilding and public health are kindred disciplines in that they both require whole-of-society approaches to succeed. But while both disciplines share similar traits, the relationship between peacebuilding and public health is often overlooked. In any country, public health services such as healthcare facilities, water sanitation, and accessible medicine are critical for citizens’ welfare. But in fragile or conflict-affected states, these services become even more important—serving as a foundation for healing and stability throughout a peace process.

Launched on May 3, 2022, the initiative consisting of trainings, programs and curricula called, “Peace is a Vital Sign of Public Health” is no more apparent than here in the U.S.  With the annual rates of gun deaths skyrocketing, communities reporting feeling more and more unsafe, and violence of all kinds pointing to declining peace, public health outcomes are worsening in the US.  Evidence of this can be found in the U.S. having has the highest chronic disease burden and an obesity rate that is two times higher than the OECD average. Also, Americans had fewer physician visits than peers in most countries, which may be related to a low supply of physicians in the U.S.  And despite higher healthcare spending, America’s health outcomes are not any better than those in other developed countries. The United States actually performs worse in some common health metrics like life expectancy, infant mortality, and unmanaged diabetes.

WORKING TOWARD A MORE PEACEFUL FUTURE

so what can be done? 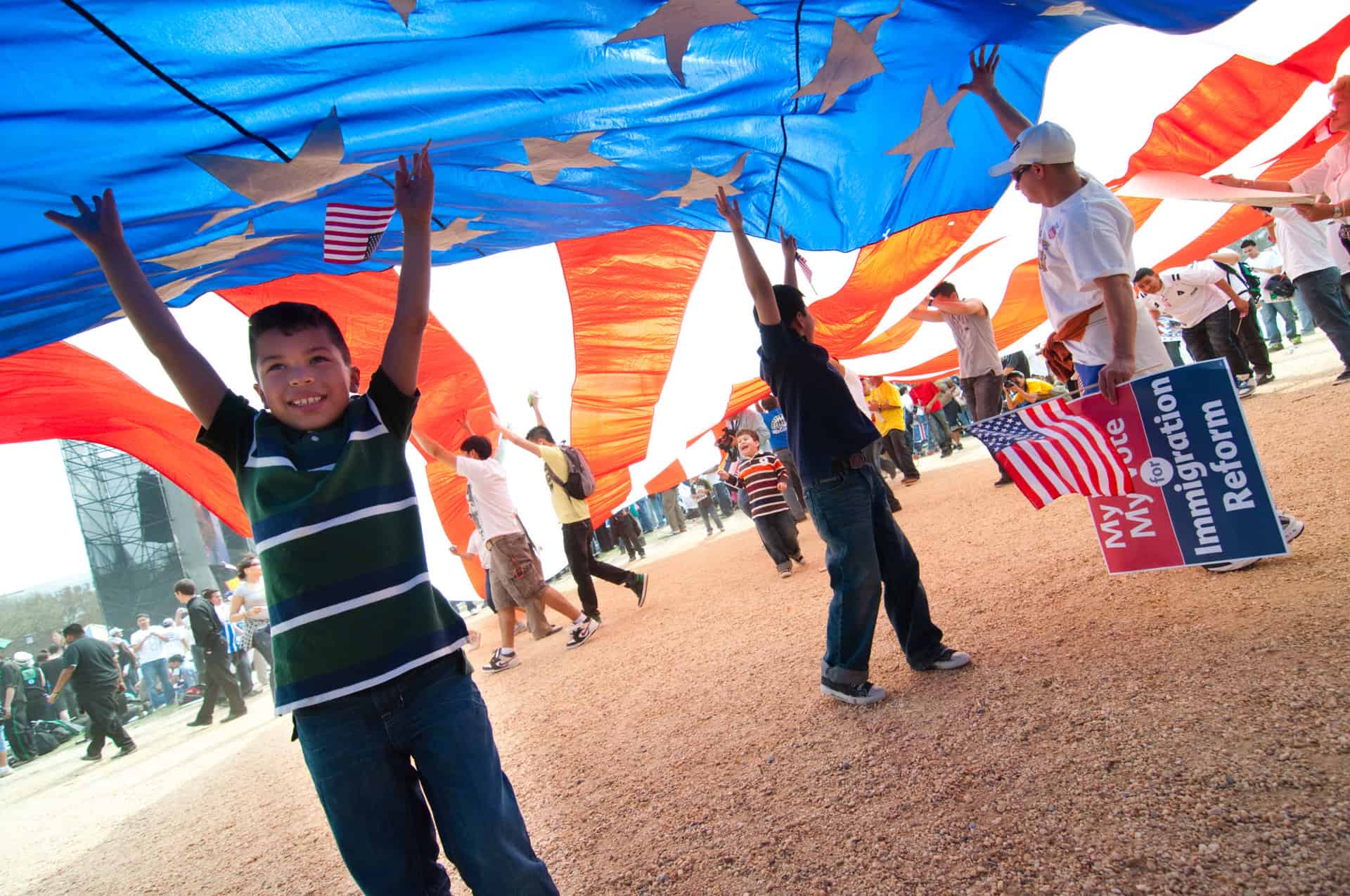 The way forward for the nation is to ensure that peace is a vital sign of public health  and front and center in our social and economic policies.  From common sense gun reduction laws, to paths to citizenship for immigrants, to adequately funding mental health programs, to specialized police training in response to non-emergency calls for service, these approaches and many more form the basis for a public policy where public safety is public health.

Need something, have an issue or want more information?  Contact us.  We will respond within 24 hours of your request with the tools and information you need to get started.