Procedural justice principles are compatible with effective crimefighting, according to a study by the Center for Evidence-Based Crime Policy at George Mason University.

Researchers found that crime significantly declined in high-risk neighborhoods where police were trained to use principles that focus on treating people fairly and with respect.

“Police can simultaneously focus on reform and crime reduction,” they concluded.

The conclusion, which many reform advocates might have considered self-evident a few years ago, is arguably controversial in some quarters now, when rising crime rates have triggered calls for a return to more muscular policing amid a backlash against reforms.

The study, published in the Fall 2022 edition of Translational Criminology, summed up the findings of a three-city research project conducted in at-risk neighborhoods in Houston, Cambridge, Mass., and Tucson.

The idea was to test two different ways of carrying out hot-spot policing, a strategy  introduced in many cities as a more sophisticated targeted approach to crimefighting. Rather than saturate an entire community with law enforcement, officers would be assigned to streets or sections of a neighborhood where statistics showed crime was high.

Hot-spot policing produced a high volume of arrests, but it also generated hostility in communities that considered they were being unfairly profiled.

In particular, one of the essential pillars of policing reform—the need for gaining trust and therefore legitimacy among the people who were being policed—often was absent.

“While there is evidence that proactive policing can effectively reduce crime in hot spots, there are concerns that intensive crime-fighting strategies could have negative effects on police trust,” the researchers explained.

“More generally, there has been a growing narrative that practitioners must choose between reform and police effectiveness.”

The authors wanted to test whether applying procedural justice principles undermined the “hot spot” policing approach. Procedural justice focuses on treating people with dignity and respect, even through comparatively minor details like taking an extra 10 minutes to speak to a community resident who has a problem or complaint.

Patrol officers in each of the targeted cities were separated in two teams. Both teams were assigned to high-crime neighborhoods. One of the teams was given 40 hours of training on procedural justice, and instructed to incorporate “procedural justice into every interaction they had while present in their hot spots, whether it was a casual conversation, a traffic stop, or an arrest.”

Over a nine-month period, which encompassed observing 400 hours of officer behavior, the study found that hot spots where officers had practiced procedural justice principles
“had about 14 percent fewer crime incidents.”

Officers made more than 60 percent fewer arrests than officers in other hot spots who weren’t trained in procedural justice.

The study said behavior of the different police teams in those hot spot areas was “significantly” different.

Those trained in procedural justice “were significantly more likely to give citizens a voice, demonstrate neutrality, and treat people with dignity and respect. They were also significantly less likely to be disrespectful.”

And it produced a change in community-police relations as well. Residents of blocks where procedural justice team had been working were less likely to complain about police harassment or excessive use of force.

The researchers acknowledged that success in introducing procedural justice concepts into real-world policing depended on a number of key factors, including systematic monitoring and supervision.

“We…worked closely with sergeants and supervisors at each site to help reinforce training concepts and encourage the use of procedural justice in the field,” the researchers wrote. “Without this reinforcement and departmental support, we suspect the impacts of training in the field will be much more limited.”

But the authors of the study said their findings offered an alternative to the increasingly prevalent view among tough-on-crime advocates that “soft” justice reforms endangered public safety.

“Fairness and effectiveness are not competing goals,” they repeated, adding that the results of the study are “especially important in the current environment, where violent crime is rising in many large cities.”

The lead author of the study is David Weisburd, distinguished professor in the Department of Criminology, Law and Society at George Mason University and Executive Director of the Center for Evidence-Based Crime Policy.

Other authors of the study, entitled, Incorporating Procedural Justice into Hot Spots Policing: Lessons from a Multicity Randomized Trial, included:

Cody Telep, an associate professor and Associate School Director in the School of Criminology and Criminal Justice at Arizona State University;

Brandon Turchan,, doctoral candidate in the School of Criminal Justice at Rutgers University and a research fellow at the Crime and Justice Policy Lab at the University of Pennsylvania;

Heather Vovak, a research scientist at the Metropolitan Police Department in Washington, DC.; and

Taryn Zastrow, a doctoral student in the Department of Criminology, Law and Society and a graduate research assistant at the Center for Evidence-Based Crime Policy at George Mason University.

The project was supported by Arnold Ventures. 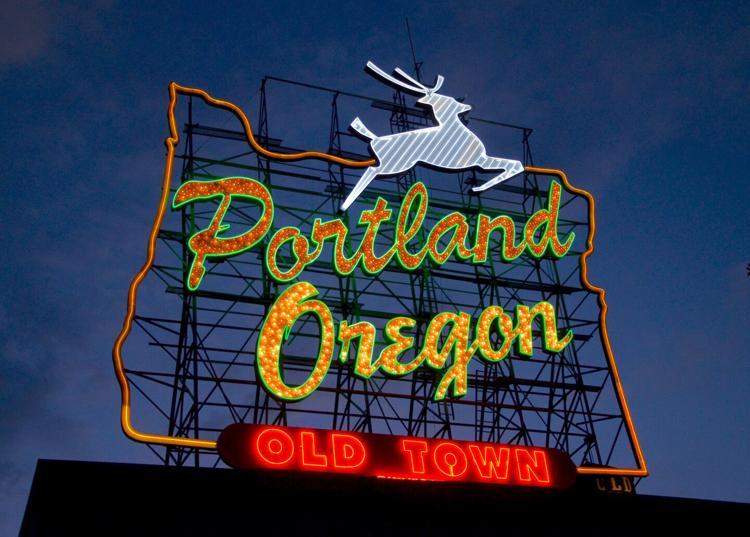 – By Dr. Tom Hastings and Saskia Hostetler Lippy, MD We live in Portland, Oregon. As almost anyone in our town will tell you,  the question we are getting the most

– By Lisa Broderick There is a crisis of policing in this country.   It’s not just the elephant in the living room—today it is the living room.  It’s in every American living room: 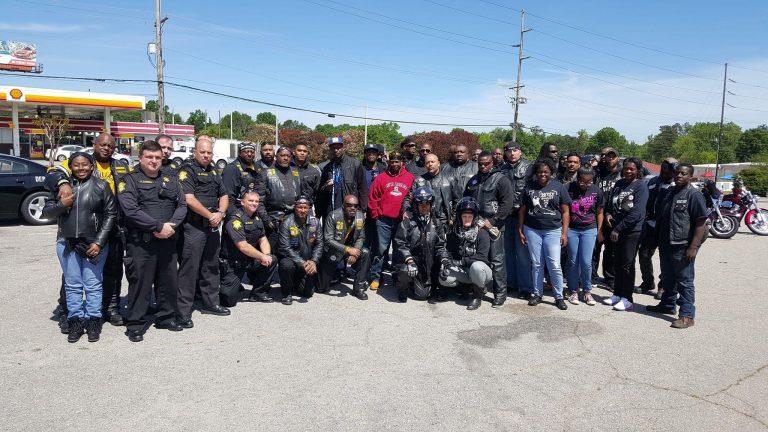 Police Agencies around The Nation Make a Hippocratic Oath for Policing

Policing pledges to bring peace to communities with the first-ever “Peace Officer Promise” With as many as  70 million encounters between police and community members annually, issues of police use